Emmy has been an existential therapist since 1973 and she has founded several schools and many other organizations, including the Society for Existential Analysis.  She has 17 books to her name and is Principal of the New School of Psychotherapy and Counselling. 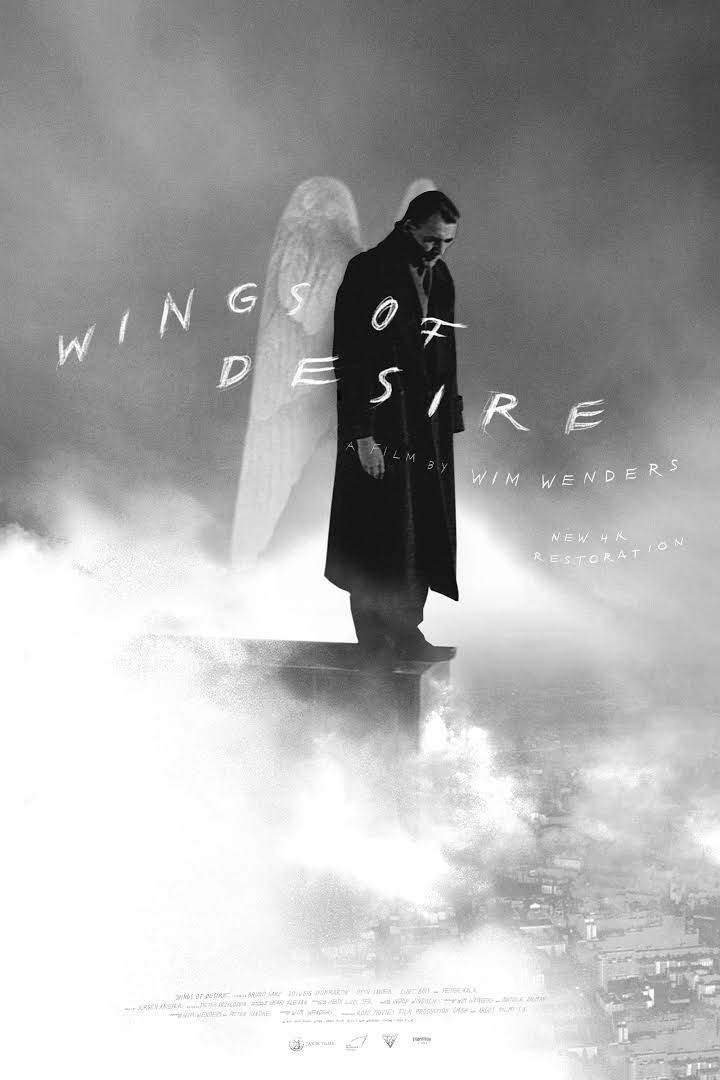 “This movie struck a chord with me, when I first saw it around the time we were creating the Society for Existential Analysis. The story seemed to me profoundly existential and the atmosphere created in the film felt very familiar to me.  The way in which the film gave expression to inner thoughts and fears helped me to formulate the importance of this same kind of deep reflection for psychotherapy.  It gave me confidence in the necessity and importance of that endeavour.”

Art and aesthetics are inseparable from life, they are intrinsic parts of it in fact, and films are powerful expressions of the many facets of the lifeworld and of experience. They have the power to change our lives.

The SEA Film Club aims to address the question of aesthetics and art in the understanding of being human and of psychotherapy within the context of our prevailing separatist worldview in which art and aesthetics are segregated from education/work – the former trivialised as mere entertainment and spectacle, and the latter regarded as the important and serious business of life.